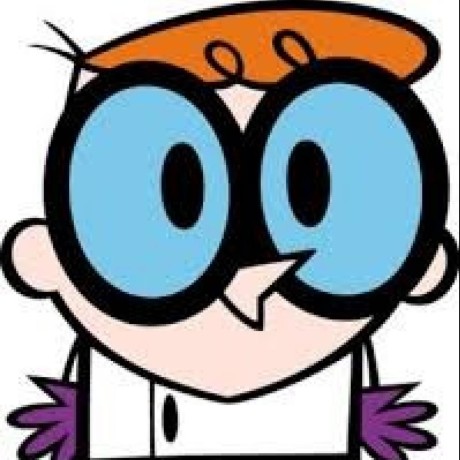 Gradle Plugin for J2ObjC, which is an open-source tool from Google that translates Java source code to Objective-C for the iOS (iPhone/iPad) platform. The plugin is not affiliated with Google but was developed by former Google Engineers and others. J2ObjC enables Java source to be part of an iOS application's build, no editing of the generated files is necessary. The goal is to write an app's non-UI code (such as application logic and data models) in Java, which is then shared by Android apps, web apps (using GWT), and iOS apps (using J2ObjC).

Gabor Vass is not a member of any organizations.